This was posted 5 months 9 days ago, and might be an out-dated deal.

Credit to EggMan28 for their comment on the previous Woot deal for finding this cheaper and easier option. No need to use a forwarding service, can pay by PayPal and no GST!

The shipping estimator does not show Australia as a shipping destination. But as noted on the BuyDig shipping and returns page:

We currently ship to the following international countries: Canada, Great Britain, and Australia.

Shipping costs of US$40.99 are added in the checkout after entering address and payment information. This brings the total to US$429.99

As noted in the other deal, although locked to AT&T they can be unlocked free by requesting an unlock code from Microsoft directly. Either by live chat, or calling their US support number +1 (800) 642-7676. 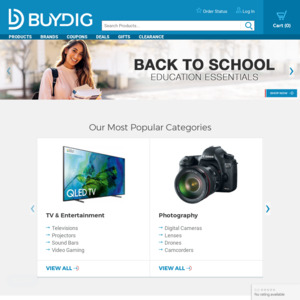