For any beekeepers looking to get more hives into their apiary.
Have read some good reviews about these hives and ordered one for myself. 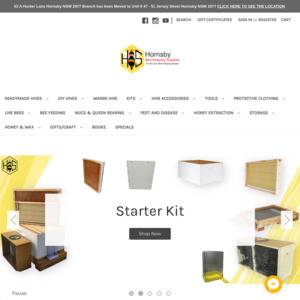