Before you kick-off about not receiving your orders the next day, firstly thanks for all your support and for being patient with us, we're a week behind however that's normal with the courier network under pressure + we're also not an Amazon — we're a small online biz, a specialty micro-roastery in Darlinghurst Sydney and we've been working 24/7 fulfilling orders with love for you guys 🚀 no stress, making sure our crew is supported.

We continue to pay it forward, raising awareness for mental health and all proceeds go straight to ReachOut.com

If you have not checked out the kit's on our site they're all on sale, we've paired each kit with a specialty coffee that is ideal for the Aero, Delter, Hario or Origami V60. Also, spend over $75 and receive free shipping, no strings attached we're just selling coffee kits at wholesale prices.

Drop by for a chat any time, thanks again. 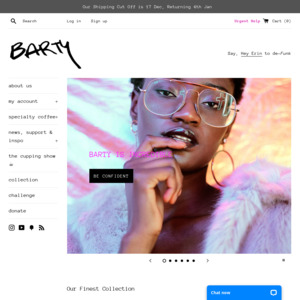