A VPN to Turkey must be used for this deal. Only works on accounts with no active GPU (expired or new members).

The Xbox Live Gold 12 Month end-price is $41.44 on Eneba (as indicated below), but the user must also redeem a month of Xbox Game Pass Ultimate for $1 for new users and $15.95 for expired users to the whole price.
(Therefore slightly cheaper per month to buy three years (max)).*

Any subscription on your Xbox account can be topped up up to 36 months. 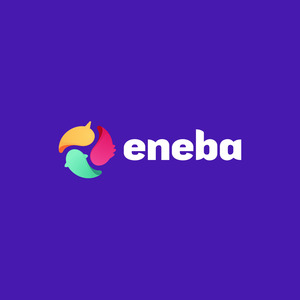