This was posted 8 months 5 days ago, and might be an out-dated deal. 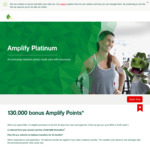 St George back at it again with another Amplify bonus point deal to churn.

Worth $550 in gift cards makes it a good alternative to churning the QFF equivalent.
The $49 first year annual fee is a nice bonus.
Just need to spend $3000 in 90 days.

Just of note their approval process has become more strict over the past year, personally St George/BoM/BoSA the hardest banks to get a credit card off.

The St.George Amplify Platinum Visa - Amplify Rewards has 130,000 bonus Amplify Points (can get you up to $550 in eGift cards) plus a reduced first year annual fee of $49 p.a. on offer for new cardholders, along with 0% p.a. for 24 months on Balance Transfers and a range of complimentary insurances. 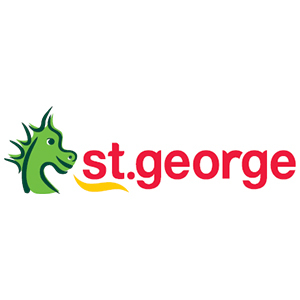