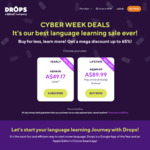 Check comments below for further savings with coupons and VPNs

Deal expiry: it's listed as Cyber Week, without a specific end date. Cyber week is over, but the deal is currently available 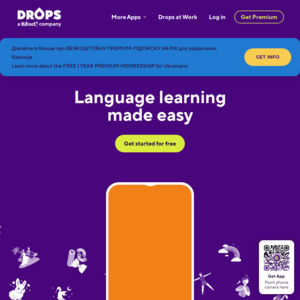