On sale is the 3rd generation of the Xiaomi Mi Power Strip that's been popular over the years. These support AU/CN/US/EU power plugs making them good for those with international power adapters. It also has a single USB-C port with 20W USB Power Delivery (new to this model) and 2 USB ports with Qualcomm Quick Charge. It also has overload and short circuit protection.

The plug uses the CN 3 pin type that's similar to the AU plug without insulation. If you're not needing a powerboard with international plugs then this isn't the deal for you.

AU$ based on current Mastercard rate and may stack with cashback. 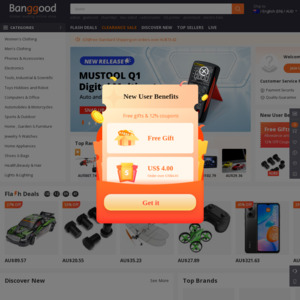