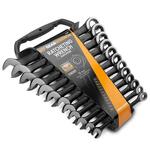 These seem to pop up a couple of times a year at this price but still a great deal. Noticed RRP is now $220 up from $150! Gearwrench make quality stuff and this has the full range of sizes from 8mm to 19mm. If you have any Total Tools credits you can probably use them on a price match. 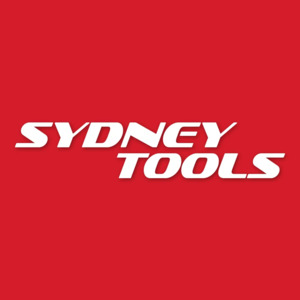