This was posted 8 years 4 months 18 days ago, and might be an out-dated deal.

Hard to ignore this for value vs anything out there at this price. There's no website obviously but here's a review. 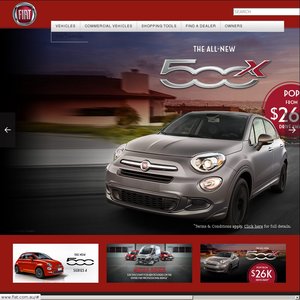 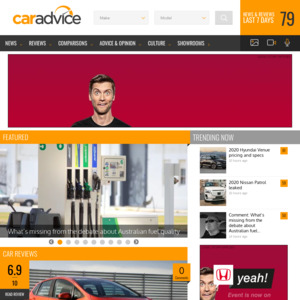