20% off all cases of beer at Safeway / Woolworths

All cartons / slabs of beer discounted to 20% off regular price. Works out to about $8.00 saving off most cartons. I'm heading down to stock up! 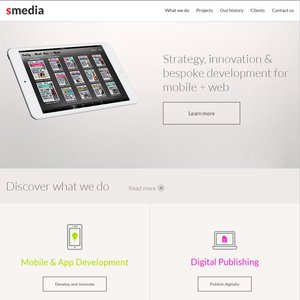