This was posted 7 years 8 months 3 days ago, and might be an out-dated deal.

Melbourne to London Return Flight with Royal Brunei 2015 for $1268 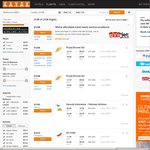 went on Kayak.com to search for return tickets from Melbourne to London. 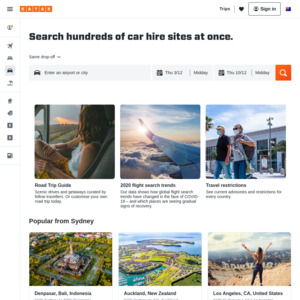