This was posted 6 years 5 months 14 days ago, and might be an out-dated deal. 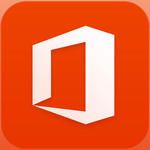 Lastest update for Android tablets: Microsoft now allows tablets size from 7"-10" (or even bigger, not quite sure) to register and run a beta/trial version of their Office Mobile, only supports Android 4.4 Kitkat (not even with Android 5.0, awkward ~_~)
Now Microsoft officially let people use Office Mobile for FREE on their iOS (iPad has more functions), Android (only phones at this stage, Android tablet version coming soon), etc. Windows platform is exceptional though.
Link is for iPhone, other links available from Apple AppStore and Google Play Store too
Link for iPad version: Office Mobile
https://appsto.re/au/jiyqG.i
Link for Android devices (except tablets) at Google Play
https://play.google.com/store/apps/details?id=com.microsoft.... 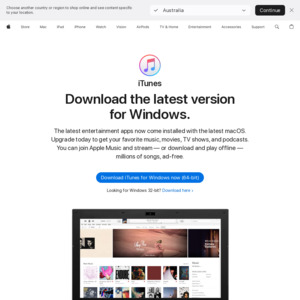 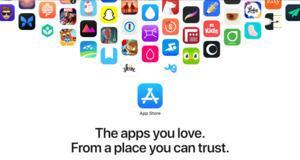