This was posted 5 years 1 month 26 days ago, and might be an out-dated deal.

CBD to MEL Transfer (Chauffeur) with Omnicar for $59 + Tolls 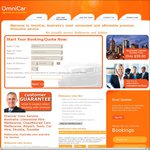 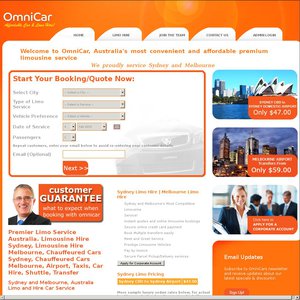