This was posted 5 years 11 months 1 day ago, and might be an out-dated deal. 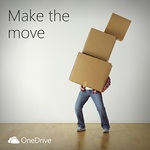 You can now get an extra 100GB OneDrive storage for one year if you have a dropbox account.
Simply follow the link.

Both referrer and referee will receive an extra 0.5GB of free storage (max 5GB). 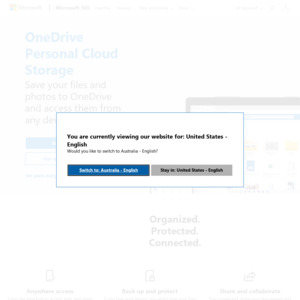