This was posted 6 years 5 months 13 days ago, and might be an out-dated deal. 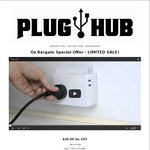 Hi guys as promised i have approx 40 Plug Hubs ready for delivery. For those who have not been part of the conversation you can read all about it via the forums.

SOLD OUT people. Thanking you for your support and cannot wait for your feedback. For those who missed out feel free to pledge with Kickstarter. 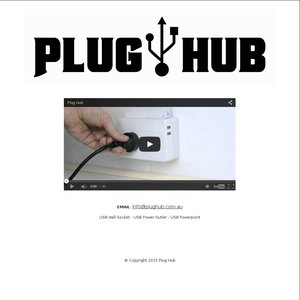