This was posted 5 years 1 month 22 days ago, and might be an out-dated deal.

If you are in the market for one, this is the cheapest price from a reputed store.

Total come to around AU$545 including delivery. 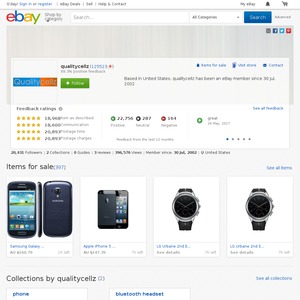