This was posted 3 years 4 months 2 days ago, and might be an out-dated deal. 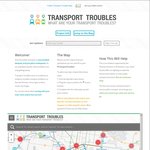 Free sticker for your myki card (Inc delivery). There's a public transport space invaders theme and a met card theme which I liked.

Website is transporttroubles.org.au which is Greens affiliated in case that bothers you.

Office of Samantha Dunn MLC: We have been inundated with requests due to this posting on OzBargain and may not be able to fulfill all requests. 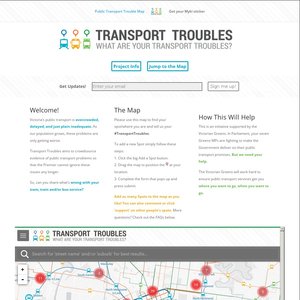