This was posted 2 years 4 months 9 days ago, and might be an out-dated deal. 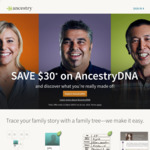 I have been considering getting a DNA test before I start to looking into my family history, but haven't gotten around to it yet. Received an email with this discount this morning, so might be time to do it. 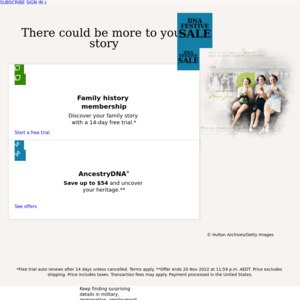