This was posted 2 years 8 months 10 days ago, and might be an out-dated deal.

its on price hipster
PriceHipster
the price went down to $550 in March. Selling for $1599 at Scorptec.
16gb card is quite good

edit:
Just called them. They said they dont have stock atm and it will take around 3 weeks to get the stock (hopefully its not discontinued). other than that the price is legit. 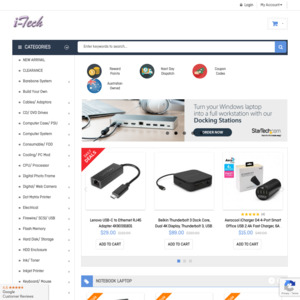