This was posted 1 year 5 months 14 days ago, and might be an out-dated deal.

Forecasted Temperature for Elizabeth (as stated by bom.gov.au): 46°C

A pub in Elizabeth North has one way to ease the discomfort of the hot weather, offering free beer if temperature goes above 45C.

The Red Lion Hotel started their “beer-o-meter” last March, but the heat of the past few weeks has really tested the concept.

Publican Stephen Firth said weather is not that only thing that is running hot.

“The phones have been going mad with people ringing to verify it’s true,” he said.

”They can’t believe we are doing it.”

On Wednesday afternoon they had run out of glasses and were serving schooners. It’s the customer’s choice of beer on tap, too — only Stella is off the menu.

Temperature is measured by the Bureau of Meteorology reading at Edinburgh — the closest gauge to the pub. 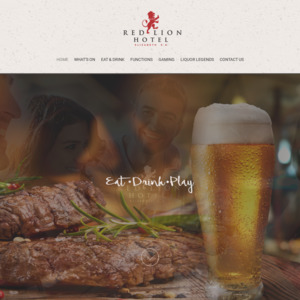 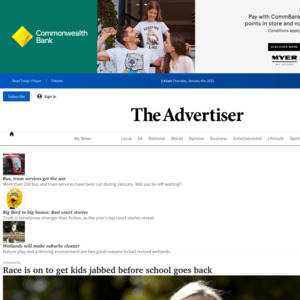