This was posted 2 years 7 months 26 days ago, and might be an out-dated deal.

Refurbished, but with 12 months warranty and crucially includes the motion controllers, unlike some of the previous deals.

Even though Windows Mixed Reality has some limitations (controllers need to be in front of the headset for tracking), it's a very serviceable alternative to the Vive and Rift systems, and works with almost the entire complement of games on SteamVR. Unlike those systems, it also doesn't require any base stations for tracking, making it much easier to move around.

Some details for this particular headset: 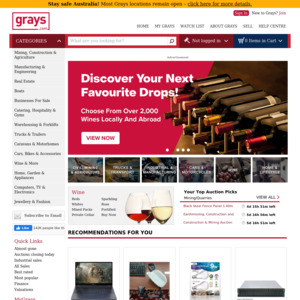