This was posted 3 years 1 month 23 days ago, and might be an out-dated deal. 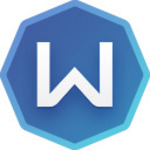 I was on the 20Gb plan and was able to upgrade to 50gb per month.

Both referrer and referee get extra 1GB/month. Referrer gets Pro upgrade after referee upgrades. 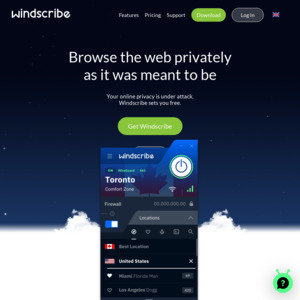