This was posted 3 years 6 days ago, and might be an out-dated deal. 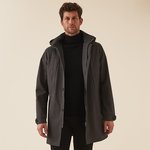 Seems like a great price for a good coat for winter. Most sizes in stock at time of post.

The Tamworth coat in grey is both contemporary and functional in design. Cut in a technical fabrication to a funnel-neck it features front pockets, button and zip fastenings and a clever pack-away hood. Layer it over a sweatshirt and style it slim-fit jeans for an easy, off-duty weekend look. 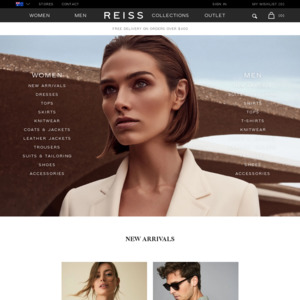