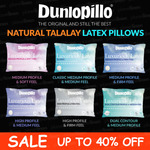 Looks like there are other pillows in the range available too. 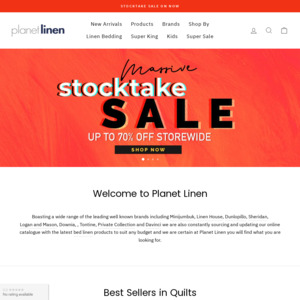