This was posted 1 year 11 months 1 day ago, and might be an out-dated deal.

Been keeping an eye out for this for a while, cheapest I've seen.
You can also use the $10 app coupon on top if you got it, or cashrewards (not sure what the cashback is though) 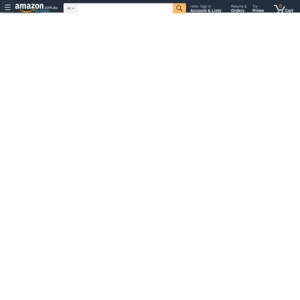