Have a nice day

The Raiders Of The Lost Ark
Archeologist and university professor Indiana Jones must retrieve the mythic Lost Ark of the Covenant before the it gets into the hands of Adolf Hitler who plans on using its power to guarantee his global conquest.

The Temple Of Doom
Indiana Jones finds himself on a new adventure, trekking across Asia with a gold-digging woman and a young child to rescue a village's missing children and find a magic stone. But, along the way he must contend with an evil cult.

The Last Crusade
Renowned archeologist and expert in the occult, Dr. Indiana Jones, returns for the 3rd and final Indy film. Teaming up with his father, Indiana sets out to try and find the Holy Grail. Once again, the Nazis are after the same prize, and try to foil Indiana's plans.

The Kingdom of the Crystal Skull
Famed archaeologist/adventurer Dr. Henry 'Indiana' Jones is called back into action when he becomes entangled in a Soviet plot to uncover the secret behind mysterious artifacts known as the Crystal Skulls. 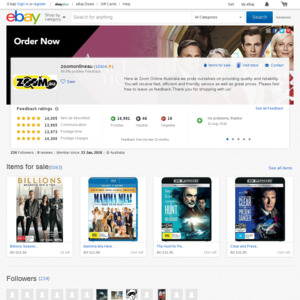