This was posted 2 years 3 months 16 days ago, and might be an out-dated deal. 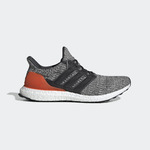 Greetings everyone, great prices on these shoes :)

6 colour types available at this price, plenty of sizes. Down to 2 now.

Stack with Cashback for further savings.

Original deal - 50% off Everything @ adidas Online 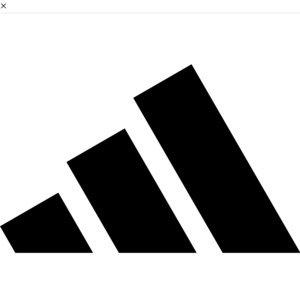