Just scouted these Etihad sale fares to London from $839 return with discounted travel dates in Feb/Mar 2020.

Etihad is a full-service airline so meals and luggage are included in the fare. All prices quoted are for return fares and include fees and taxes. Some payment types may incur an additional fee.

Etihad are consistently ranked as a top 10 airline in the world.

As a Virgin partner you can receive velocity benefits with Etihad and collect status credits and velocity points if you are velocity member. 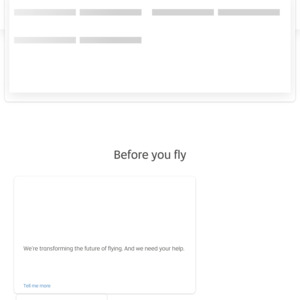