This was posted 1 year 4 months 11 days ago, and might be an out-dated deal.

Lowest price I've seen for this GPU on aliexpress, quite capable for 1080p gaming.

These are probably mined on so adjust your expectations

look like legit stock comparing the back of the pcb with the xfx rx 480: https://www.youtube.com/watch?v=ZzwV7e0s1jA&feature=youtu.be...

seems like a lots of people with strong opinions here, for more informed discussion recommend: https://www.reddit.com/r/hardware/comments/8xiw5a/are_exmini...

this gpu is recommended as a budget choice here: https://youtu.be/h_uOE1CPvHE?t=181 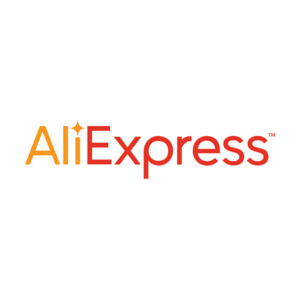 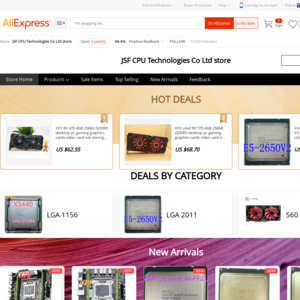