This was posted 1 year 8 months 7 days ago, and might be an out-dated deal.

Use BAYWATCH30 code at checkout to get 30% OFF our premium quality swimwear. Active until Sunday 18th. 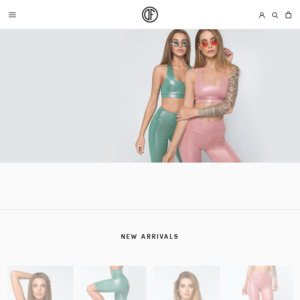