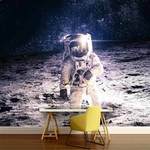 This is printed onto a fully re-positionable fabric material (Phototex). If you make a mistake take it off and fit it again until you get it right. This product will not damage your walls.

Ideal for tenanted properties as you can remove when you leave with no damage to walls.
95% blockout material to cover old colours underneath
Full colour high resolution digital print
The re-positionable fabric (Phototex) is an easy to self-install option and can be easily removed without leaving adhesive residue. This can be used multiple times without losing adhesion
Suitable for most smooth clean surfaces
Supplied in easy to manage 600-700mm wide sections complete with a 10mm overlap on each section for ease of installation
Images below are illustrations of what can be achieved. If your looking for inspiration we recommend www.shutterstock.com as they literally have millions of images.

When you place your order you will receive an email which takes you to an upload page. Here you just need to enter your order reference and upload your own image that we can use to print. We'll then send you a proof to approve before we print your wall mural. All files are checked for quality before we print them. 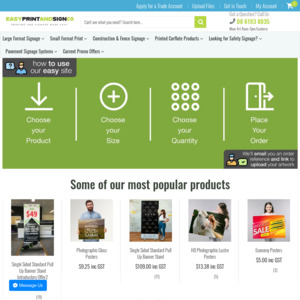