Cheapest I've seen for local stock. I think this is the latest model? I'm all confused by the different branding and version numbers (Xiaomi, Mijia, Roborock SXX, etc).

What I know is this came out last year and does sweep and mop. Not sure why they can't say vacuum… Anyway, enjoy! I just bought one myself.

If someone can show me how to tag a related product here, that'll be appreciated. Don't worry, I figured it out 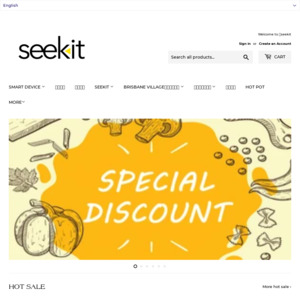