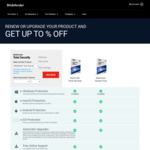 Credit to this deal from tukanglistrik for Black Friday deals last year. Turns out the price is still $24.99 for these products. Not as great as the freebies sometimes offered, but I have had pretty solid experiences with Bitdefender products. 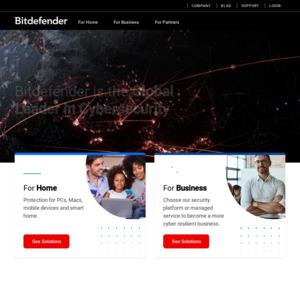