First, the good news: Nvidia's RTX Voice technology actually works really well. As you can hear in the test sample below, turning on the feature filters out almost all of the mechanical keyboard clicking picked up by a standard webcam microphone. That's likely to be an especially useful feature for anyone who has tried typing notes during a Zoom video call or dealt with kids screaming in other rooms during the same.

This noise-cancelling app is pretty incredible in action. I conducted a few tests last night before going to bed in which I ran random YouTube videos of conventions and other noise-filled areas through the filter. Sure enough, conversations were plucked out and put on center stage, with only the tiniest noise warbles indicating that background noise may have originally been there.
Reminder that the app works this way for your purposes, as well. Do you have a Zoom meeting with someone whose window is open or whose family members chatter in the background? Nvidia RTX Voice can be toggled to process the audio you receive, so you don't have to hear Jake in Accounting's 8-year-old muttering in the background ever again (even if Jake doesn't use this app). 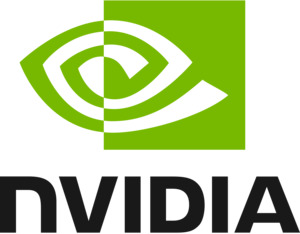