This was posted 1 year 2 months 17 days ago, and might be an out-dated deal.

Great for craft enthusiasts, hobbyists and personalisation. Its basically a printer connected to your computer for materials, a desktop cutting system. Has apps too.

It can cut, etch, emboss, deboss (I'd like to do this at my workplace!) on various materials.

Introduction video for what the device is capable of
https://www.youtube.com/watch?v=I1IgTDpG-Zo

Loads of help videos and articles online.
Hope its useful for someone. 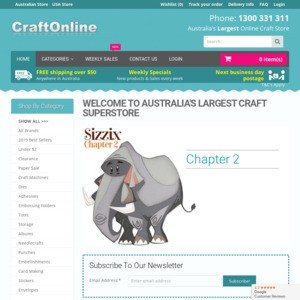