Seems like a good price considering the skin by itself retails at around $350. 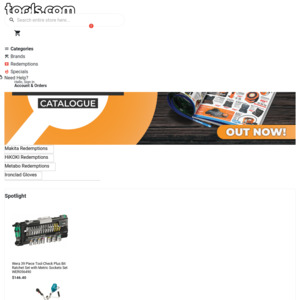