Take a Queer Studies course on Coursera for free. Brought to you by Queersera, Coursera's LGBTQ+ employee resource group.

Offer is subject to change and valid through 31 July 2020.

The following 11 courses are included (save $76 per course): 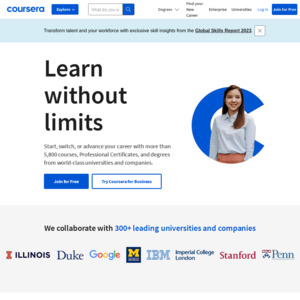