" Water… Earth… Fire… Air. Long ago, the four nations lived together in harmony. But then, everything changed when the Fire Nation attacked. Only the Avatar, master of all four elements, could stop them. But when the world needed him most, he vanished. A hundred years passed and my brother and I discovered the new Avatar, an airbender named Aang. And although his airbending skills are great, he still has a lot to learn before he's ready to save anyone. But I believe Aang can save the world."

For the first time together on Blu-ray, experience the complete Avatar saga with Aang and Korra. From the discovery of Avatar Aang in the frozen iceberg in Avatar: The Last Airbender to Korra's heroic journey to set things right in Republic City through The Legend of Korra, relive all the epic air, earth, water and firebending in this ultimate Avatar collection.

The Making of Avatar Featurettes
Original Uncut Animatic "The Avatar State"
Behind the Scenes with the Avatar Cast & Crew
The Women of "Avatar: The Last Airbender (The Legend of Aang)"
Audio Commentaries with the Cast & Crew of The Legend of Korra
Scene Bending Animatics
"The Making of a Legend: The Untold Story" - Parts I & II
Plus Featurettes, Animatics, Shorts, and More! 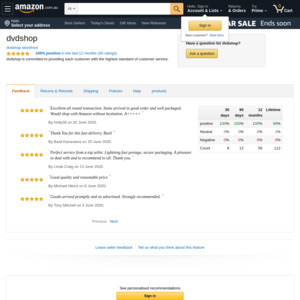