This was posted 1 year ago, and might be an out-dated deal.

I recommend at least a P95 Mask but a bit difficult to find .

This is at least has some regulatory certification so good to get by with :) 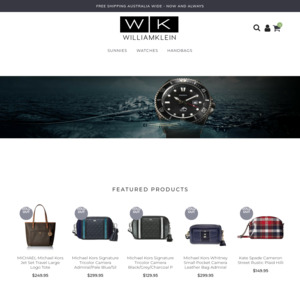