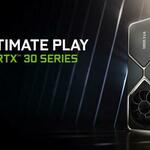 Pre order only. Orders for New PC's with 3080 cards are all pre order due to stock availability.

Also orders for any 30 series are also pre order. Up to 30 days wait. We will for fill orders in order they are placed and stock arrives.

We will not do like our some other competitors, which is giving preference to those who buy complete systems with a 30 series card in them over card only pre orders.

Only 20% required for deposit on a new system or card only. Can ship any where in Australia only. 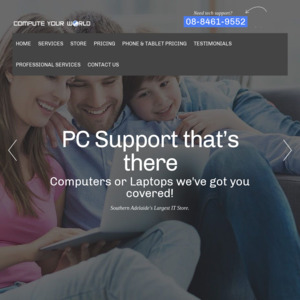