This was posted 4 months 26 days ago, and might be an out-dated deal. 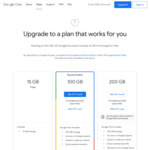 Price cut on Google One plans, possibly after changes to Google Photos

From their email :
Google One provides plenty of storage options. For members that need more space, we're cutting the price of our 10 TB, 20 TB, and 30 TB plans by 50%. If you're already on a qualifying plan, you'll start seeing savings automatically. 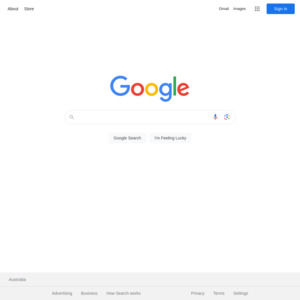