This was posted 11 months 13 days ago, and might be an out-dated deal. 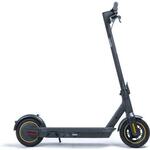 Great price for a Segway-Ninebot KickScooter Max with free delivery.

Use coupon code scootcity30off in the cart. Credit to doweyy. 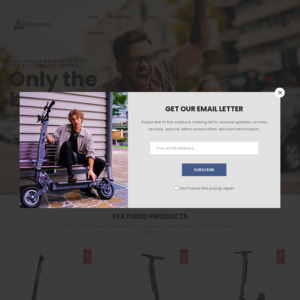