Our products are backed by 24 months manufacturer warranty unlike other international versions which are available a bit cheaper than our pricing . 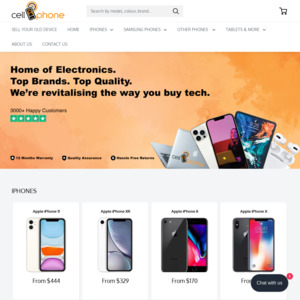