Can't see this on the Dyson website. Can't find it cheaper elsewhere at the moment. eBay Plus members can get an extra 3% off using PLUS3P, bringing it down to $678.03. 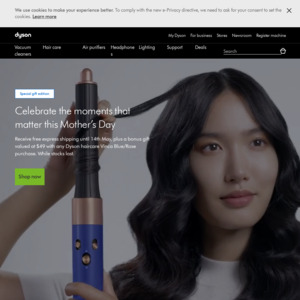