If you don't already have EA Play (or Xbox Game Pass Ultimate), you can get your first month for under $2, just remember to cancel 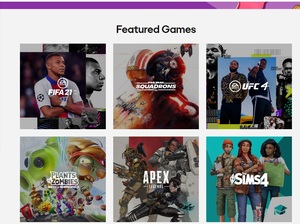