This was posted 1 year 4 months 6 days ago, and might be an out-dated deal. 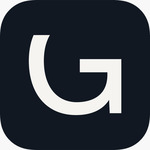 Just got this email from Groupee:

Guess who's back, back again! BPAY (promo's) back, tell a friend!

With the support of our friends at BPAY, we’re excited to announce that we’re extending our cashback offer throughout the month of April to all of our users.

Receive an instant 10% cashback on your first 3 bills shared via our BPAY payment feature in the app.

Explore the easiest way to share all your utility and household expenses with your roomies or loved ones.

Pay a bill in 5 steps:
1. Choose the group you want to split the bill with
2. Swipe to select "To BPAY Biller"
3. Add a new biller using the BPAY® details on your bill
4. Select the biller and enter the bill total
5. Hold to Pay Bill

You'll receive an email receipt straight away to confirm your payment.
Want more than 3 cash backs?

That’s easy. For every friend you refer that successfully registers with Groupee, we’ll extend your cash back to you. The more friends that join Groupee, the more you increase your chances to earn.

Note: there are fees for using the service which are between 0.5% & 2% depending on payment methods. 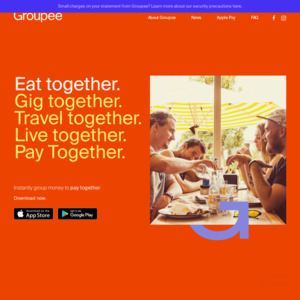 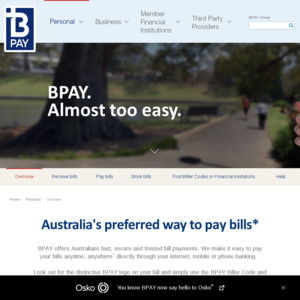