This was posted 1 year 1 month ago, and might be an out-dated deal.

Were clearing out some old stock.
These are similar/identical to the Yale Assure Smart Lock which retail for over $300 & should be a straight swap for a door with a deadbolt already installed.

At this price its cheaper than a locksmith callout on a drunken night out!

Please note these are new however old stock, sealed and requires a ZigBee hub to operate with internet. (We successfully run this on a $24 eBay ZigBee hub)

Using the coupon PLUSFL15 brings this down to $109.65 shipped (Note coupon expires 28/04/21)
Don't forget to use your Shopback/Cashrewards 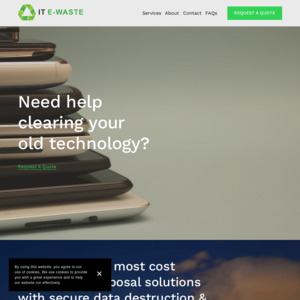