Cheapest ever for those who don't need the cooler. However only one year warranty.

Mod Update 23/12: OP is associated with the Store. 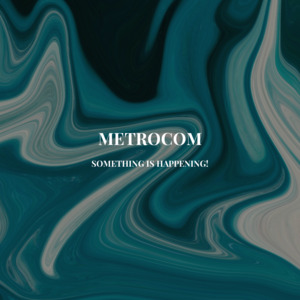