Club Catch members will receive exclusive access to a limited release of PlayStation 5 consoles from 4pm today. Sign up to a 30 day trial here 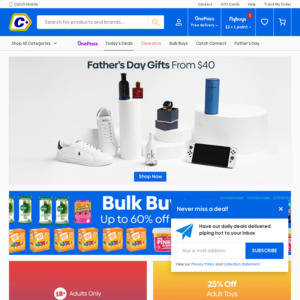