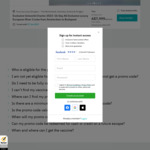 $200 Luxury Escape credit with no min spend for anyone that is COVID-19 vaccinated (1st or 2nd dose).

Valid for international travel only. The voucher is valid until 30 Jun 2022, but can be booked for a later date.

I'm interested to see how this deal goes on Ozbargain :P

$50 credit for referrer and referee. 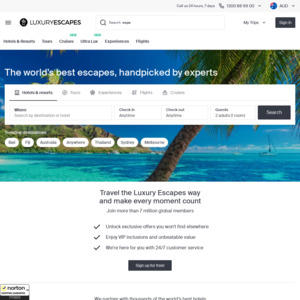